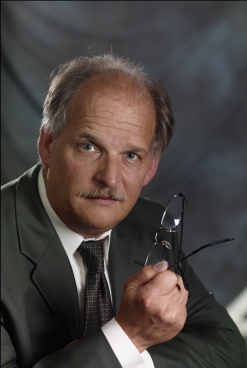 The mission of this business is to provide online resources for criminal justice practitioners. Along with law enforcement consulting services. This is also the parent company of American Heroes Press.

Oversaw service of all adult felony warrants; the prosecution of foreign nationals in their country of origin; and the location and apprehension of fugitives from other jurisdictions; Conduct international criminal investigations at the behest of Interpol. Liaison between Interpol, foreign consulates and LAPD. Acting Commanding Officer — coordinated all division activities in absence of superior

Initially hired as Director of Security, responsible for 18 security officers and a $1 million budget.  Accountable for the management of security services provided to in-house County agencies; Advanced to Director of Operations, in charge of 150 employees and a $3 million budget.

·        Past Member LAPD Code One Toastmasters (Past Vice President)